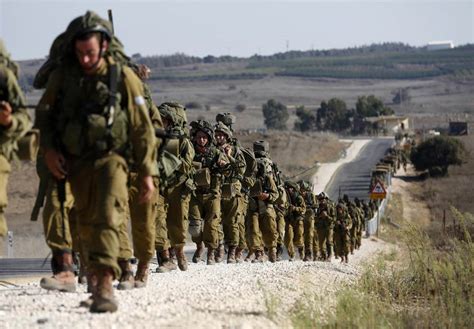 Outgoing IDF chief Lt. Gen. Gadi Eisenkot on Sunday defended the military against recent criticism of insufficient action against Palestinian terrorism in the West Bank and Gaza Strip, saying the army’s primary goal in recent years has been thwarting Iran’s efforts to establish a permanent military presence in Syria. Tehran is seeking to establish a force of 100,000 fighters in Syria, he said, and the IDF is preventing it from doing so.

Eisenkot, who is due to end his four-year tenure as army chief next month, acknowledged that the Israel Defense Forces had failed to give Israelis, especially those living near Gaza, a “feeling of security,” but indicated this was in part due to the fact that the civilian population is unaware of the majority of the military’s activities.