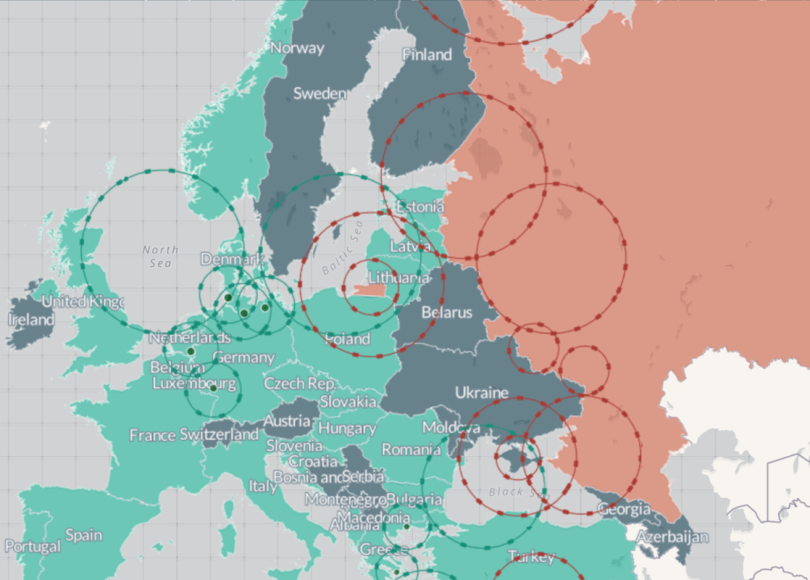 According to reserve Lieutenant Aleksandr Viktorov, a signals intelligence specialist, it is no coincidence that such EW complexes are being deployed in Kaliningrad and (allegedly) in Belarus: “Why the western direction? Because recently, reconnaissance aircraft, unmanned and manned, are often in close proximity to our borders and can transfer various kinds of telemetry information. For example, about the frequencies of air-defense systems, military airfields—any information that may further affect the outcome of hostilities.”

On October 28, the Russian Ministry of Defense confirmed that the latest version of the Samarkand EW system had been deployed to Kaliningrad and other strategic areas. At least 16 of these new systems were deployed in 13 units, as part of a wider program costing 61 million rubles ($920,000) and scheduled for completion by November 2019. Moscow-based Russian military specialists believe that the Samarkand EW system is designed to jam an adversary’s communication systems; it would target enemy command, control, communications, computers, intelligence, surveillance and reconnaissance (C4ISR) assets and operate against GPS (including by “spoofing”), confusing enemy coordinates. Military analyst Vladislav Shurygin notes that the Samarkand is a suppression system, meaning that when enemy forces attempt to conduct operations within its zone, they will experience problems with communications and all electronic equipment, ranging from sights to guidance systems (Izvestia, October 28).

In addition to moving the system into Kaliningrad, some reports suggest it may also have been deployed in Belarus, though the Belarusian defense ministry has denied this (Nezavisimaya Gazeta, October 30; Izvestia, October 28)