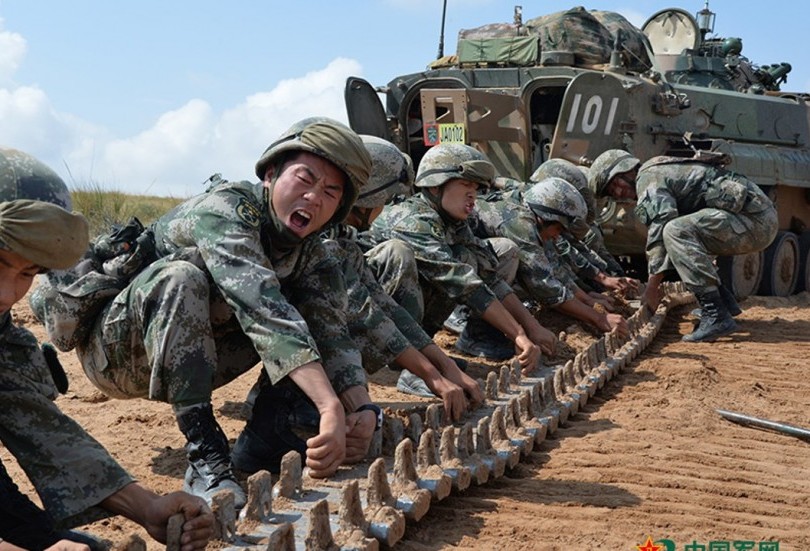 The South Pacific has become an increasingly important geopolitical chessboard with the United States, China and Australia racing to secure ports, cyber infrastructure and potential military bases in a number of small but strategic island nations.

Over the past 12 months, the governments of Vanuatu, Fiji, Papua New Guinea and the Solomon Islands have all been wooed and seduced by Canberra, Washington and Beijing to the tune of hundreds of millions of dollars.

Adam Ni, a policy researcher at Australian National University’s Strategic and Defence Studies Centre, said it is inevitable that these Pacific nations, whose allegiance has long been taken for granted, will be sucked into China’s mighty orbit from out of Australia’s backyard.

Mr Ni predicts Australia’s international diplomacy will be strained and put to the test in this new era of South Pacific posturing, as Canberra attempts to delicately balance vital strategic, military and trade ties to superpowers, the US and China.

“As China expands outward, with a military presence and economically, the Pacific will acquire a never-before seen importance,” Mr Ni told nine.com.au.

“If you look at Chinese investment … you see a trend where China is increasingly becoming more influential in the Pacific.”

Mr Ni said China’s economic footholds in the Pacific and investment in massive infrastructure projects, such as ports, can over time evolve into a military outpost.