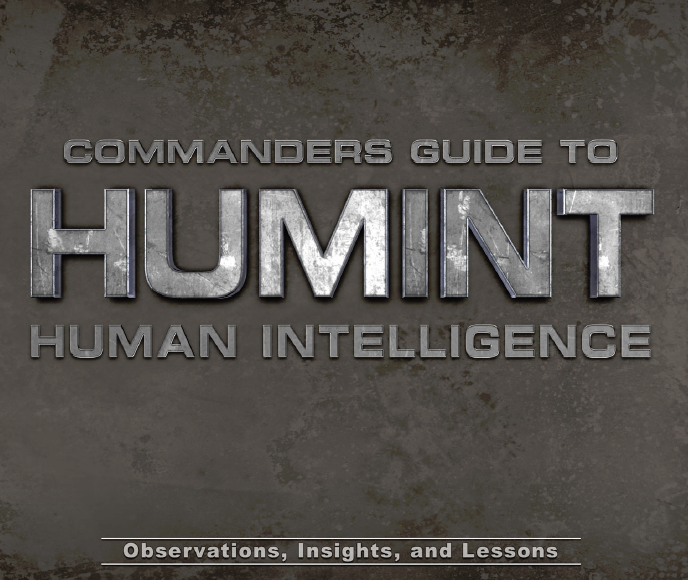 The U.S. troops in South Korea are pushing to set up a unit that will be charged with gathering and analyzing human intelligence on North Korea, local authorities said Sunday.

Human Intelligence, known as HUMINT, is intelligence gathered by means of interpersonal contact.

The move comes as the North’s development of communications security technology is increasingly making signals surveillance of the country’s internal communications more difficult.

In the brigade, the 532nd Military Intelligence Battalion is in charge of human intelligence affairs, but its main duty is analyzing intelligence, not directly gathering it.

But the newly formed unit will be in charge of getting intelligence on North Korea through human sources and contact with other intelligence agencies while taking over the duty of analyzing human intelligence from the 532nd battalion. Sources say the U.S. troops will soon secure high-tech equipment for this endeavor.