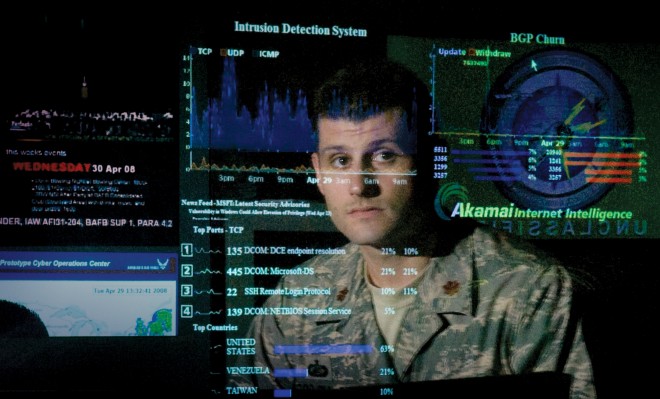 Now US scientists are developing a similar Artificial Intelligence system which may accompany all soldiers on the battlefield within just 10 years.

Like the fictional JARVIS – which stands for “Just A Rather Very Intelligent System” –  the technology will allow soldiers to converse with their omniscient companion to interpret threats in the field and analyse data with lightning speed.

At the heart of the project is the need to offer troops a simple-to-use sidekick, to whom they can ask open-ended questions and receive considered answers quickly.

But the fight against global terror has propelled this further, with US defence firm Polaris Alpha now developing technology that will allow soldiers to “mine” retrieved computer data quickly while on the ground, instead of sending it back to base to be analysed. 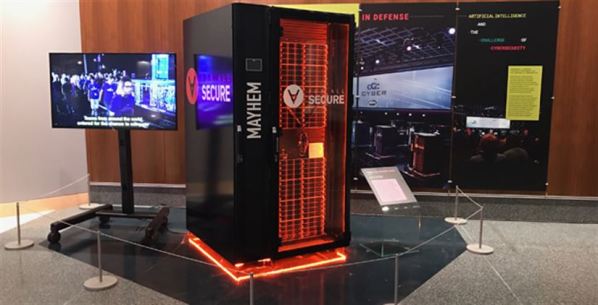