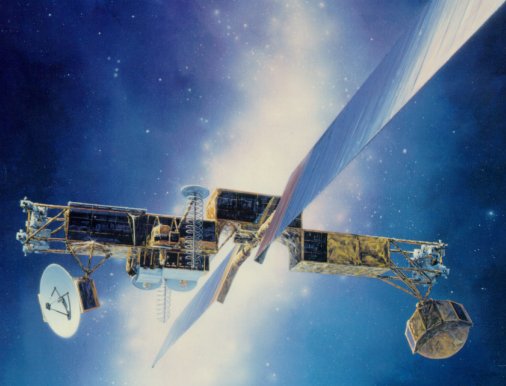 Service satellites would also be a useful defensive tool for the Department of Defense and civilian agencies responsible for America’s constellation of communications, navigation, and spy satellites. In the event of war service satellites could inspect satellites for damage, repair them, and determine if they’ve been tampered with.

Plans for service satellites are all perfectly above board and fulfill an important role of protecting vital national assets. That having been said, satellite attacks would likely be the first shots in a serious war between major powers, as each side attempts to blind the other. Service satellites could go after enemy satellites in wartime, using their repair abilities to pluck the solar arrays or antennas off an adversary’s vital military communications satellite. A satellite that provides a new source of propulsion for an older one could also move an enemy satellite to danger, forcing it to crash back towards Earth in a fiery mess.