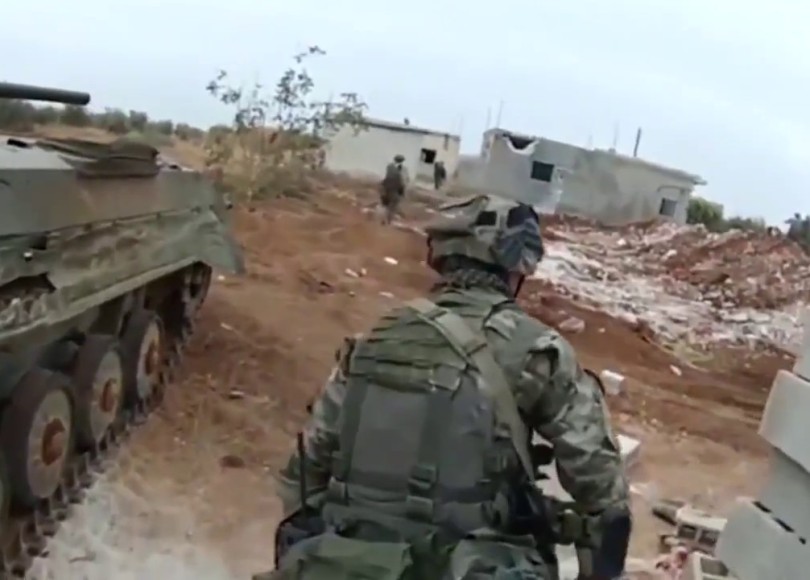 At 0.20 min is amazing footage of the russians obliterating a vehicle with a RPG, plus killer robot kills ISIS patrol, the entire video speaks for itself.

Russian television is showing what it says is the first footage of Russian special forces fighting on the ground in Syria.

The presenter of the weekly news program said the footage was filmed in Syria but did not give details.

Russia first acknowledged the presence of its special forces in Syria during the re-capture of the city of Palmyra from Islamic State fighters in March, but it has provided no information on the number of deployed soldiers or their exact location.