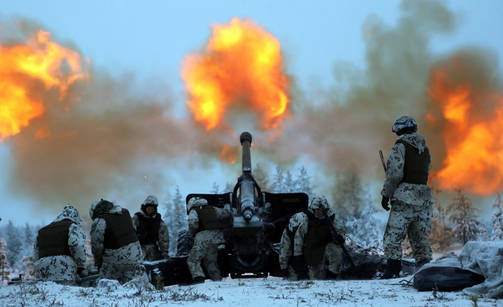 Organization for Security and Cooperation in Europe (OSCE), the Finnish Defense Forces have quietly doubled the number of field artillery pieces from the previous years.

Finnish Defense Forces has been using a loophole in the Vienna-agreement. Navy equipment is excluded from the reporting. Apparently Finnish Navy had more field artillery (heavy mortars, howitzers, 155 mm guns) than the Army. This year the military equipment has been moved under FDF logistics.

The notification submitted by the Finnish Defence Forces,  Finnish artillery  units are Western Europe’s largest and the number is now seven times bigger than the German artillery. FDF refuses to comment why they made the change.