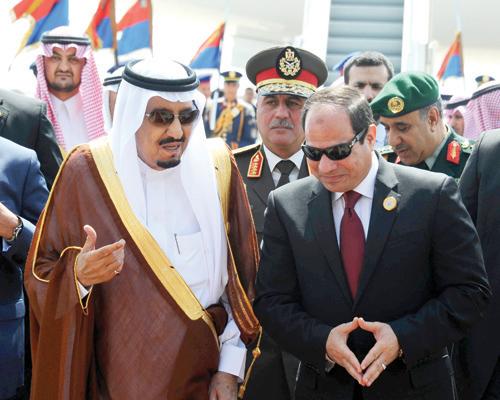 Egypt said last month that it had been informed that October’s shipments had been halted. But it was initially unclear whether that represented a one-off reprimand after Egypt voted for two U.N. Security Council resolutions on Syria, one of which was opposed by Riyadh.