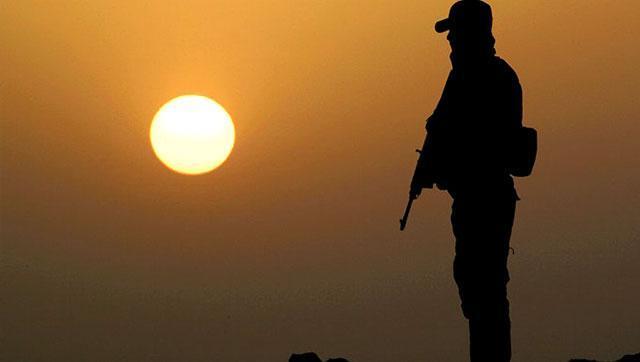 For those who unfamiliar with the U.S. Treasury Department Terror and Financial Intelligence. Under Secretary Adam Szubin October 20th press release –Countering the Financing of Terrorism from a recent event – Combating Terrorist Financing – Advances and Challenges Fifteen Years After 9/11

Underscoring its growing impatience with Pakistan’s continued reluctance to act against all terrorists groups operating from its soil, the US has reiterated its willingness to “act alone when necessary, to disrupt and destroy these networks”.

That is a blunt reminder, without direct mention or reference, to Islamabad of the May 2, 2011 raid carried out by US Navy SEALs to find and kill al Qaeda leader Osama bin Laden in a hideout just miles from Pakistan’s elite military academy in Abbottabad. Pakistan was not informed, and had no role to play in the raid.

“We continue to urge our partners in Pakistan to go after all terrorist networks operating in their country. We stand ready to help them. But there should be no doubt that while we remain committed to working with Pakistan to confront ongoing terrorist financing and operations, the US will not hesitate to act alone, when necessary, to disrupt and destroy these networks,” Adam Szubin, a senior treasury official who leads American efforts to shut down financing to terrorist groups around the world, said in a speech on Friday.

While appreciating Pakistan’s own efforts to go after terrorists, the official said, “The problem (with Islamabad’s record so far) is that there are forces within the Pakistani government – specifically in Pakistan’s Inter-Services Intelligence, or ISI – that refuse to take similar steps against all the terrorist groups active in Pakistan, tolerating some groups – or even worse.”

The US joined India recently in calling for Islamabad to not distinguish “good terrorists”, who serve as a tool of Islamabad’s security strategy such as Lashkar-e-Taiba and the Haqqani Network, and “bad terrorists”, groups such as the Pakistani Taliban that have turned against Pakistan.

“This is a distinction we cannot stand for,” Szubin said. Szubin, who serves as an acting undersecretary in US treasury, was speaking about efforts to cut financial support networks for terrorist networks around the world, specially the Islamic State. And Pakistan came in for a detailed reference