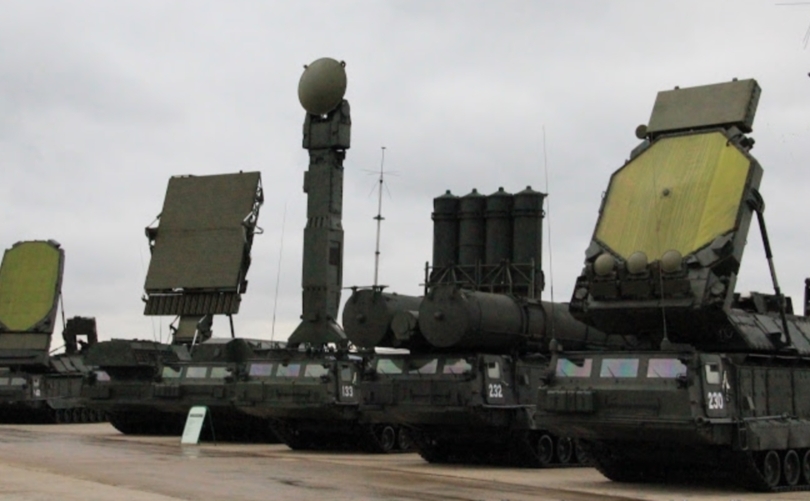 Russia has deployed an advanced anti-missile system to Syria for the first time, three US officials tell Fox News, the latest indication that Moscow continues to ramp up its military operations in Syria in support of President Bashar al-Assad.

It comes after Russia’s actions led to the collapse of a cease-fire and the cut-off of direct talks with the U.S.

While Moscow’s motives are not certain, officials say the new weapon system could potentially counter any American cruise missile attack in Syria.

Components of the SA-23 Gladiator anti-missile and anti-aircraft system, which has a range of roughly 150 miles, arrived over the weekend “on the docks” of a Russian naval base along Syria’s Mediterranean coastal city of Tartus, two US officials said.