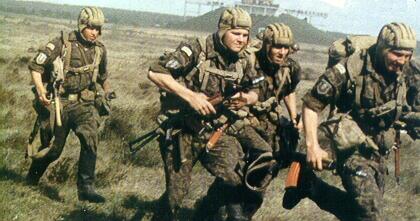 Despite the fact that these military exercises were planned, they demonstrate a significant shift in security policy as Minsk increasingly takes into consideration possible risks and challenges from Russia.

It seems that the Belarusian Armed Forces are preparing for a possible Donbass-like hybrid conflict in light of increasing pressure from the Kremlin.

Full-spectrum pressure from the Kremlin

As a matter of fact, Belarus is in a position of uncertainty in regards to what to expect from Russia. Permanent trade wars between Belarus and Russia have become the new normal since the Ukraine-Russia conflict. Moreover, there is also a possibility of gas and oil wars because there isstill no consensus on a new agreement. This is why Minsk has voiced profound dissatisfaction with the efforts of the Eurasian Economic Union and the Union State.

These sore spots in Belarus-Russia relations have given reason for the Belarusian leader Alexander Lukashenka to heavily criticise various integration programmes with Russia. He has also expressed his concerns about certain unfriendly actions as “pressure that he would not tolerate”.