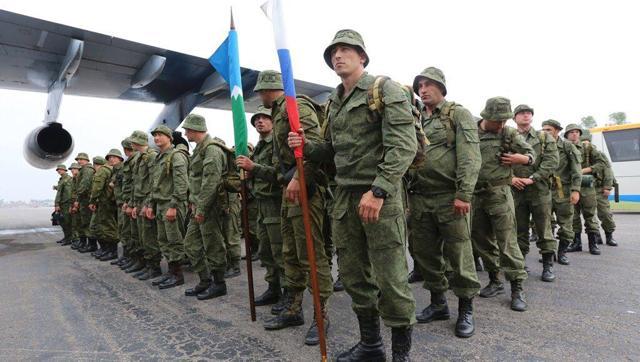 A Russian mechanised infantry unit arrived in Pakistan on Friday for the first military exercise between the two Cold War rivals, with reports suggesting part of the high altitude drill would be conducted in territory claimed by India.

“A contingent of Russian ground forces arrived in Pakistan for first ever Pak- Russian joint exercise (two weeks) from September 24 to October 10,” Bajwa said. The Russian contingent was warmly welcomed by senior Pakistan Army officials before it left for the training venue.

About 200 soldiers from each side will join the two-week exercise “Druzhba 2016” (Friendship 2016), which is expected to focus on high-altitude warfare.